Welcome to your round-up of everything happening in the NOhep world! Read NOhep News in full here, or catch up with the headlines below. If you want to receive future editions of NOhep news, sign up to our movement here.

As 2019 draws to a close, we want to say a HUGE thank you for your continued support of the NOhep movement. From civil society activists to patients, from policy makers to medical professionals, we now have more than 5,000 NOhep supporters from across the globe who share one vision: a world free from viral hepatitis.

And we are making ourselves heard: this year alone we’ve lobbied Google, we’ve advocated to the Global Fund, and on World Hepatitis Day our collective voices reached more than 30 million people on social media.

Every country in the world committed to eliminating viral hepatitis by 2030. Next year, they will have just 10 years to keep this promise. With few countries on track your voice and your involvement in the NOhep movement has never been more crucial.

We look forward to working with you in 2020 to make NOhep a reality.

Arafat Bwambale was motivated to join the fight against viral hepatitis after a close family member was diagnosed with and subsequently died as a result of hepatitis B. Through this experience, Arafat realised that there is a dangerous lack of knowledge and many prevalent misconceptions about viral hepatitis in some communities in Uganda. Now, he works tirelessly to raise awareness and challenge falsehoods about the viruses.

Find out more about Arafat here. 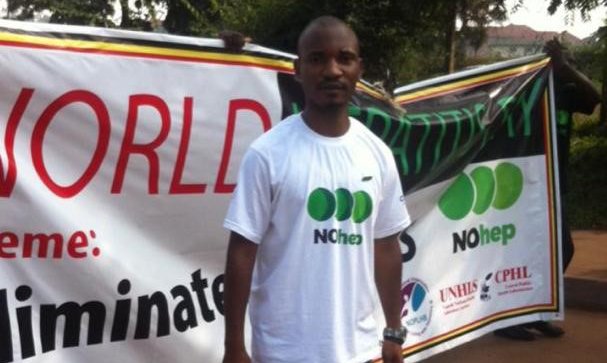 The rain couldn’t stop NOhep supporters in Macedonia from taking to the streets to raise awareness of viral hepatitis! To mark European Testing Week, Hepar Centar Bitola conducted a wide range of NOhep activities to make sure as many people as possible found out about and got tested for viral hepatitis. 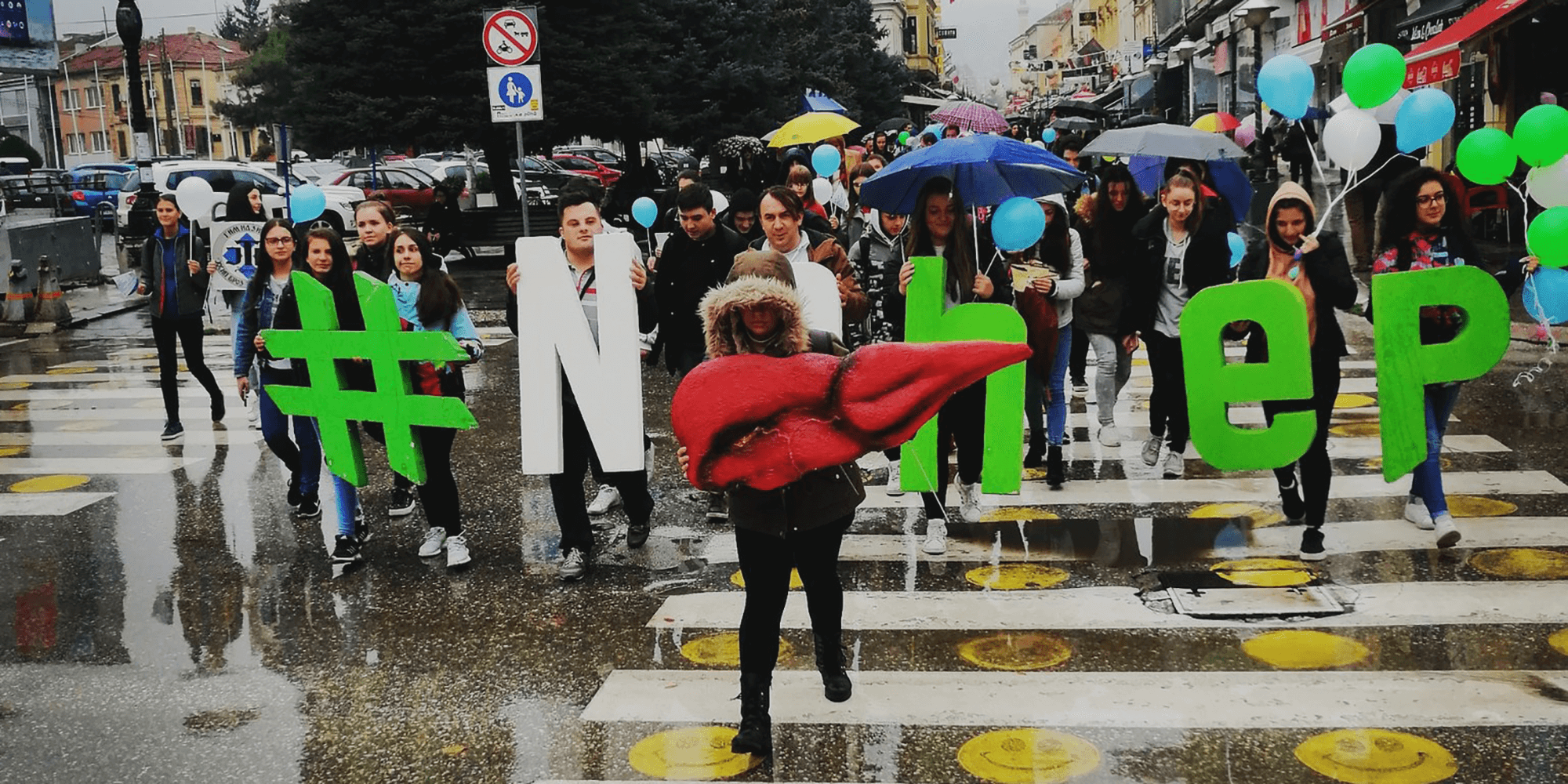 NOhep supporters RANN Foundation have started two new NOhep projects in New Delhi and Uttarakhand to educate and inform students about how viral hepatitis is transmitted, and how it can be prevented. 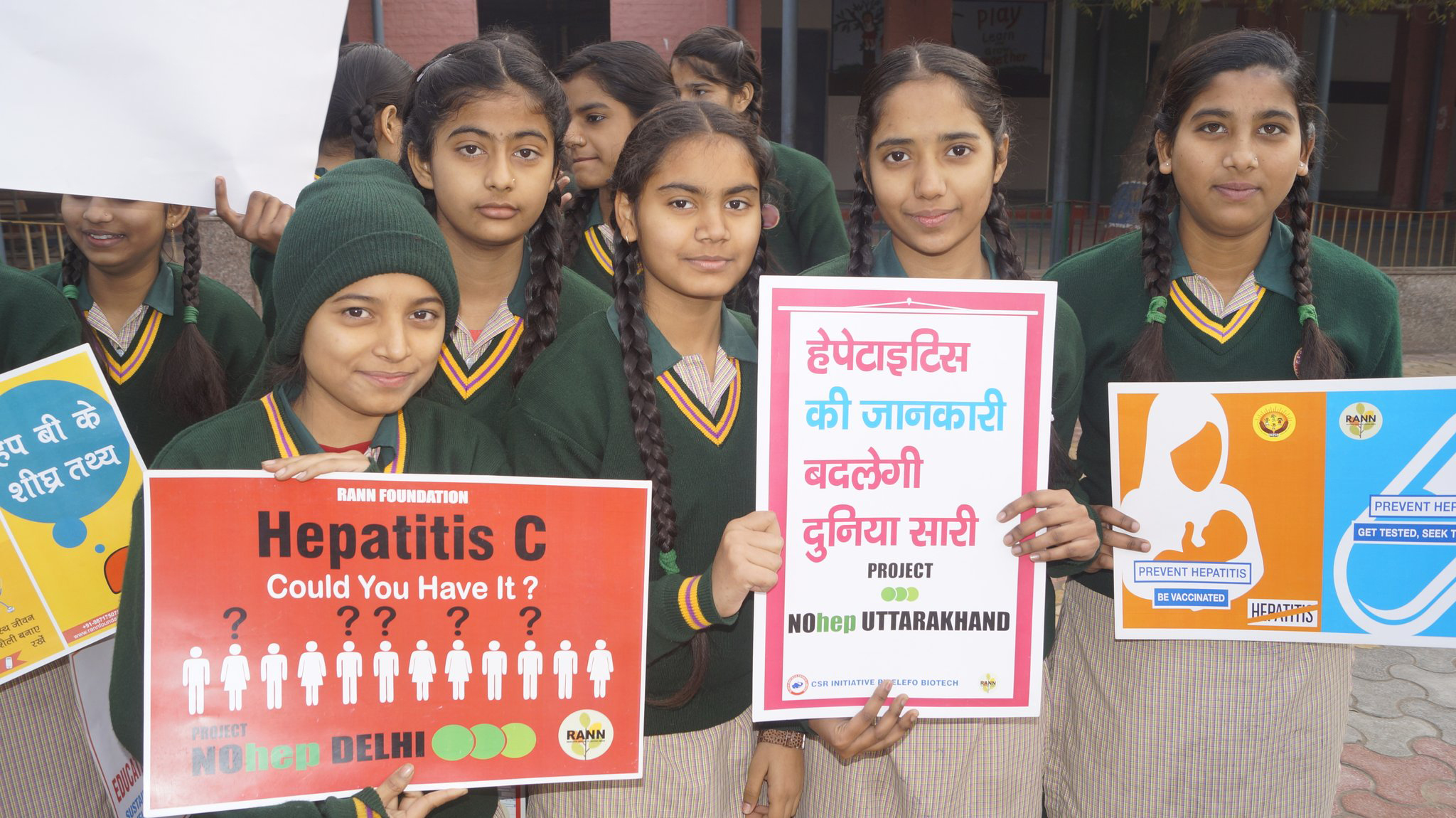 A group of retiring hepatitis heroes was serenaded with a live #NOhep song at Australia’s National Viral Hepatitis Symposium at the end of November.

We love this creative and colourful send-off! 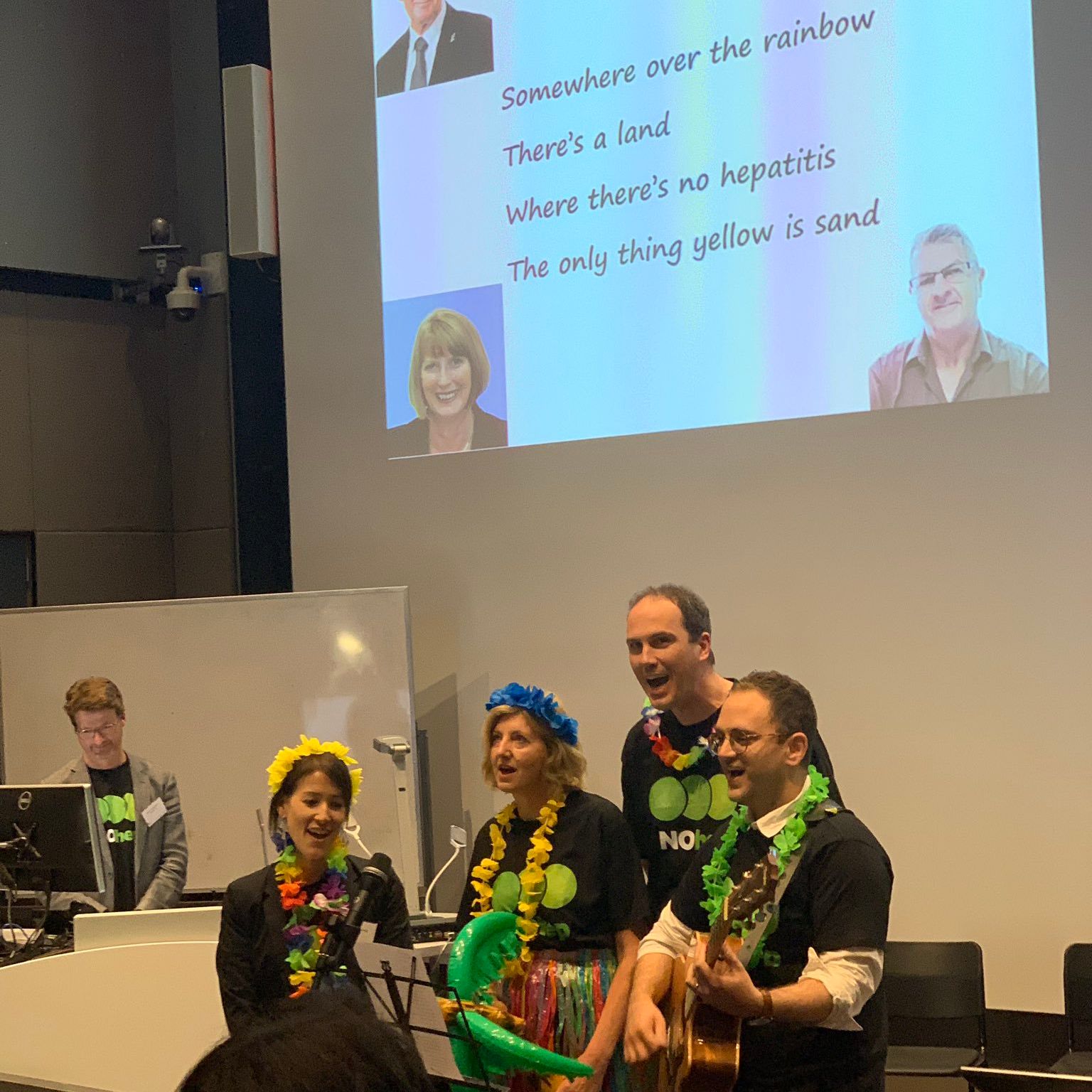 Prince Edward Island (P.E.I) – the first province in Canada to have a provincially-coordinated and funded hepatitis C elimination programme – could be on track to be the first Canadian province to eliminate the virus.
According to Dr Lisa Barrett, a clinician scientist with the Nova Scotia Health Authority, P.E.I is on track to achieve elimination by 2025, five years ahead of the World Health Organization’s 2030 elimination goal.

She said: “You have the political will, you have the funding and you have motivated people and patients. There is no reason that the rest of Canada can’t do this.”

A prison in Asturias, Spain, will be free from hepatitis C within two years according to its director, Jesús Miguel Garrido.
Garrido stressed the importance of making the most of the time people are in prison to bring about positive change in their lives. The prison offers health workshops to raise awareness of blood borne viruses including HIV and hepatitis C, and to challenge misconceptions about the viruses.

Read more about this great example of micro-elimination here.