Milan Mishkovikj is the founder and vice president of Hepar Centar-Bitola, a non-governmental, non-political and non-profit organization working in the field of public health and health care in Macedonia.

Hepar Centar-Bitola run NOhep activities throughout the year, and organise a month-long campaign to mark World Hepatitis Day each year. 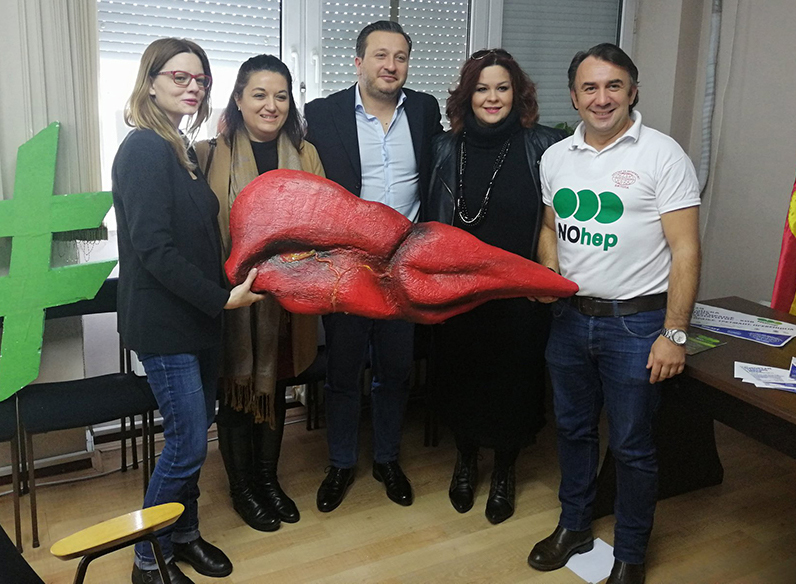 My inspiration for working in the field of viral hepatitis is very simple – it’s about saving human lives. Like most patients and their relatives, I have been concerned about the seriousness of the disease for some time, and I expected someone else to step up and do something about it. However this didn’t happen, and so I realised I had to do something. That’s why I established a liver patients’ organisation, Hepar Centar-Bitola, in 2012. We have been representing patients’ voices in a united and influential way over the past seven years to drive better liver and hepatitis health in Macedonia.

We put special emphasis on World Hepatitis Day each year, and run an annual month-long campaign which requires a few months’ preparation. We also run smaller campaigns throughout the year, marking dates like Spring Testing Week, European Testing Week, and World Cancer Day. Through these campaigns, we aim to draw the attention of our decision-makers to the need to resolve patients’ problems, and to raise awareness of viral hepatitis among the general public. Organising these events requires cooperation with government bodies, public health organisations, celebrities, journalists and different types of media. We have a strong team that prepares events and activities at least three months in advance; this preparation, along with strong promotion, is the key to good attendance at an our events. 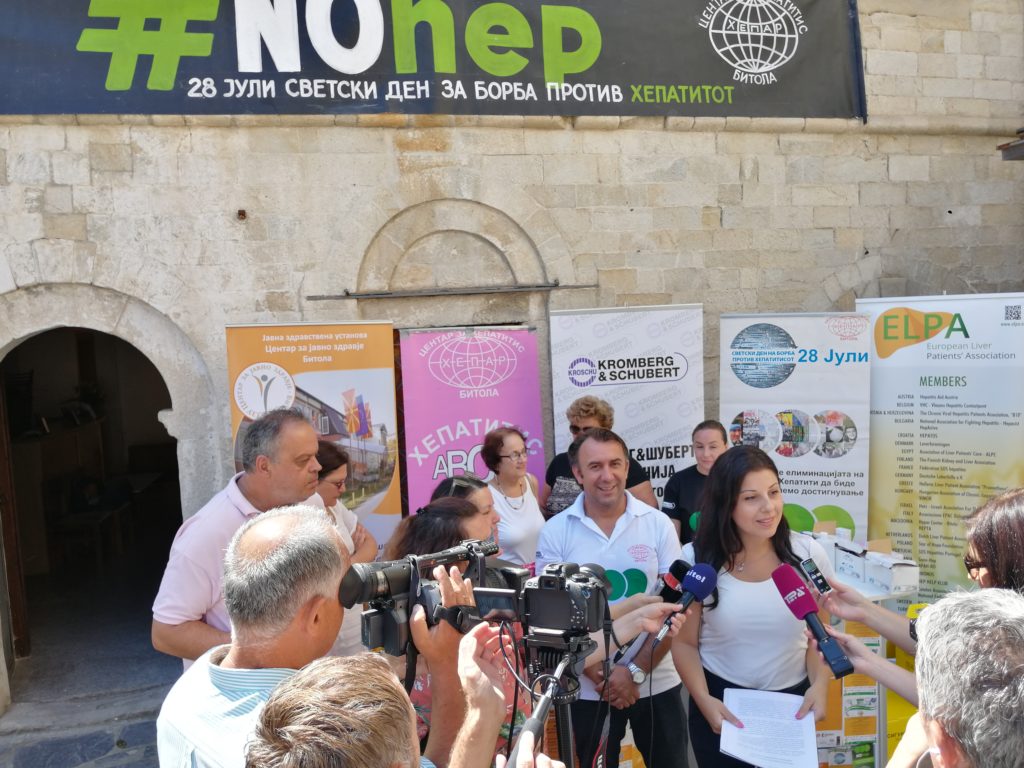 2019 was a particularly good year for our NOhep activities. We held our first ever NOhep walk, as well as a NOhep academy for medical professionals, patients and young people. We have built strong relationships with a range of media outlets, which helps us to promote our events through press conferences, interviews and media activities with our celebrity supporters.

Our activities have helped bring big publicity to the issue of viral hepatitis, and have influenced real change in our country. Thanks to advocacy from Hepar Centar-Bitola and other civil society organisations, our government agreed a national action plan for tackling hepatitis. Our advocacy also led to the introduction of innovative new hepatitis drugs in our country. We are now negotiating to make these drugs available unconditionally on the positive reimbursement list (they are currently available with limitations). The Ministry of Health has indicated that they will support this change, but we will continue to work to ensure they keep their promise.

Despite some positive commitments to elimination, we do still face some challenges. Stigma surrounding viral hepatitis is common in our country, but we are working to address this. The most important question is whether we are a low- or middle-income country. We also face big political changes, which can mean starting over again as new governments may have different priorities and policies. 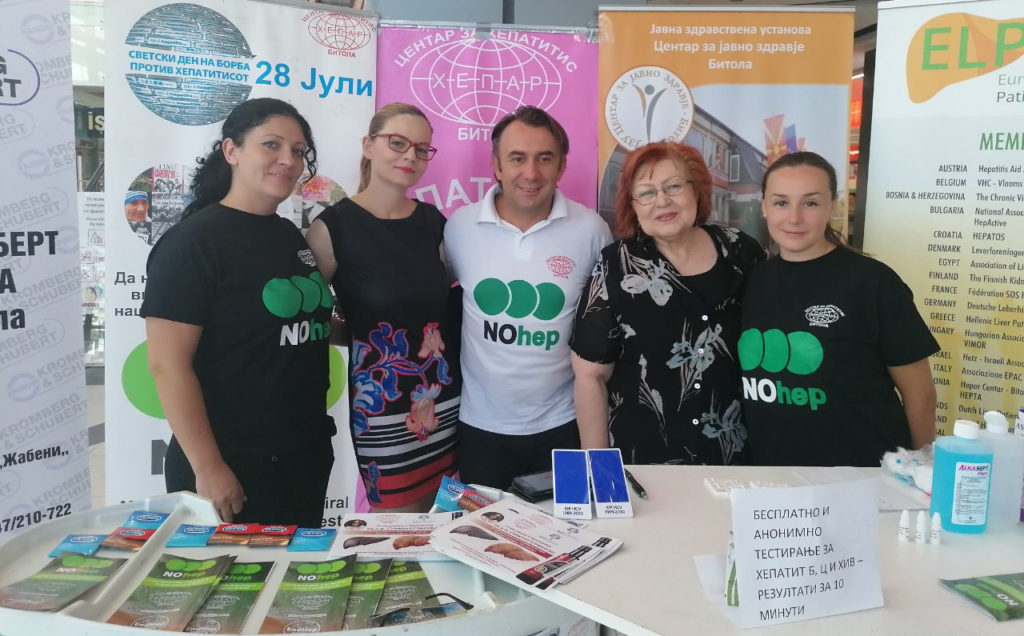 With the availability of treatment, vaccines and other preventative measures, we strongly believe that, with good coordination among stakeholders, elimination in Macedonia is possible within the next 10 years, especially if we follow the example of other countries’ social health systems.

For Hepar Centar the knowledge that it is part of something as big as the NOhep movement gives us courage and strength in the fight against hepatitis in our country.

We believe in the united strong patient voice, and we say NO hepatitis for the new generation! There is NOEXCUSE not to eliminate hepatitis everywhere in the world.