Dr Lynn Taylor is an HIV, viral hepatitis and primary care physician, a clinician educator and a public health advocate. In May 2013, she was awarded an innovation fellowship from the Rhode Island Foundation to create Rhode Island Defeats Hepatitis C (RI Defeats Hep C), a project dedicated to the elimination of hepatitis C in Rhode Island. RI Defeats Hep C uses arts awareness to help fulfil its goals, collaborating with others in innovative and unique ways. 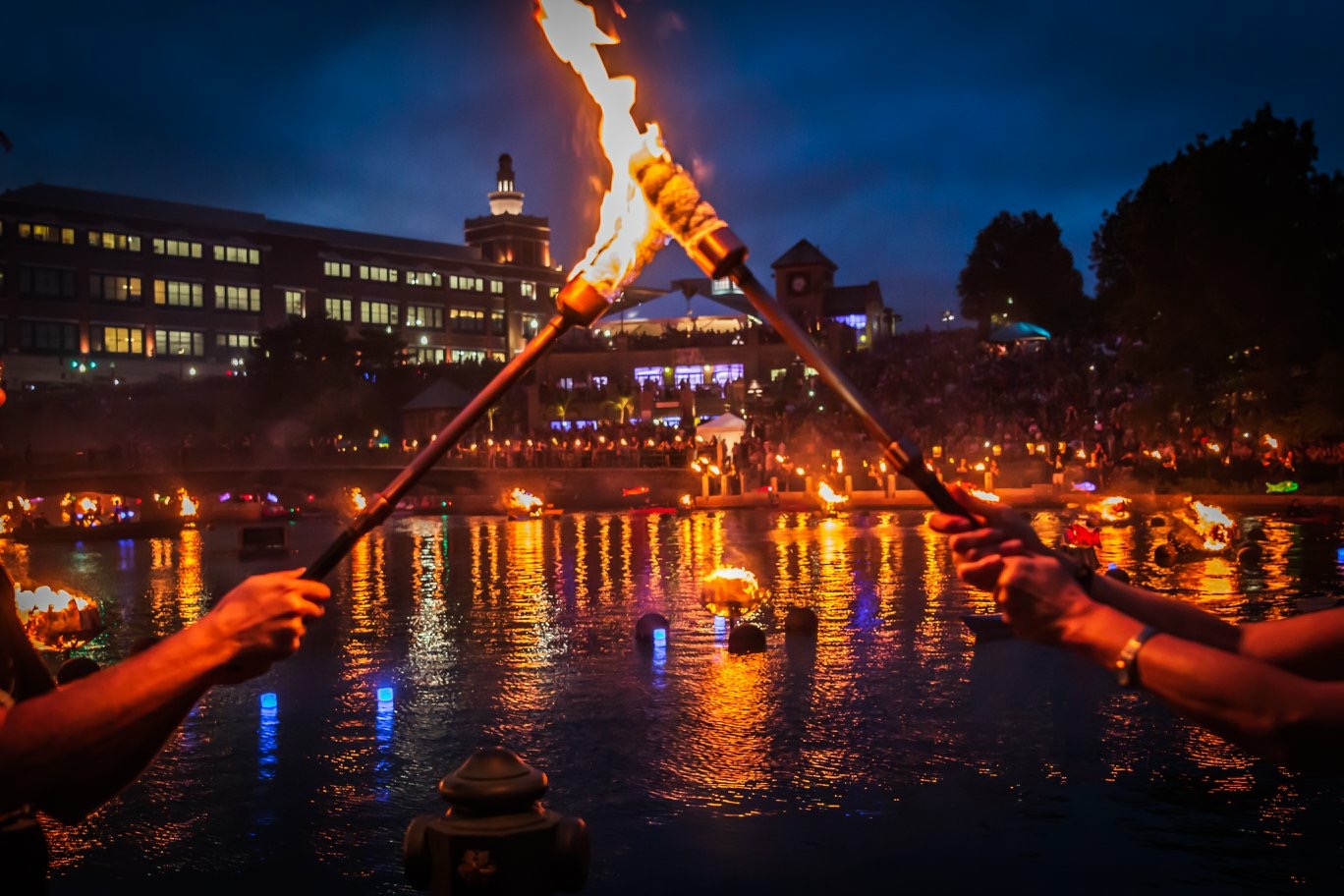 Although Rhode Island is the smallest state in the U.S., it is home to a large hepatitis C epidemic. Working to enhance viral hepatitis prevention, diagnosis and care with a focus on under-served populations, I could not bear witness to more people dying of hepatitis C while the epidemic mushroomed and action plans stagnated.

The first event, “C is a cure: A WaterFire Lighting for RI Defeats Hep C”, was held in 2014. It included entertainers, food, music, education, and testing sessions. This first Hepatitis C WaterFire event was so well received, it is now thriving following its 5th iteration on 28 July, 2018. 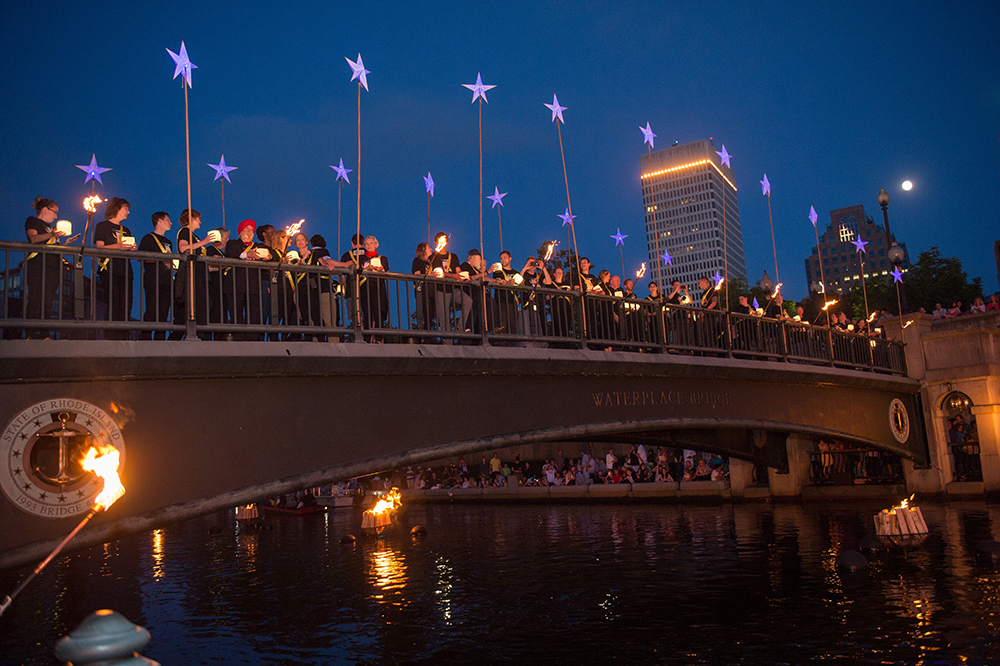 We start the event with an Olympic-Style Opening Ceremony with torchbearers. We use this to invite a broad array of physicians, nurses, social workers, pharmacists, students and activists into the WaterFire Basin to honour their contributions to the elimination of viral hepatitis. Each year, we work to bring new educational institutions and their students into the event, cultivating the next generation of hepatitis C advocates and bringing hepatitis C to the forefront of educational institutions. This also serves to encourage further engagement and to facilitate strategic partnerships.

The participating artists also learn about and advocate for hepatitis C. Jazz singer Rose Weaver spoke on the WaterFire Radio Show about hepatitis C and health care disparities, and beloved Rhode Island-born singer Jeffrey Osborne (“Stay with Me Tonight” 1983) stood up on the stage at the Opening Ceremony and encouraged all to come out and get tested.

Art reaches a broader audience than is traditionally involved in viral hepatitis, and can draw people in, in a non-threatening way. It has the power to foster connection, dialog and movement. And, it has helped alter the perception of hepatitis C from something to be ashamed of, to something to claim, expose and heal.

We have much to undo, much to rebuild and must return a more just society if we are to eliminate hepatitis C.