Monica Graybeal is a pharmacist, who works at a federally qualified healthcare center (FQHC) in Spokane, Washington State in the USA. Thanks to Washington State’s collaborative drug therapy agreements, pharmacists can prescribe medication to patients, increasing access to pharmaceutical care. Monica has taken this in her stride, partnering with Project Echo to reach hundreds of patients. 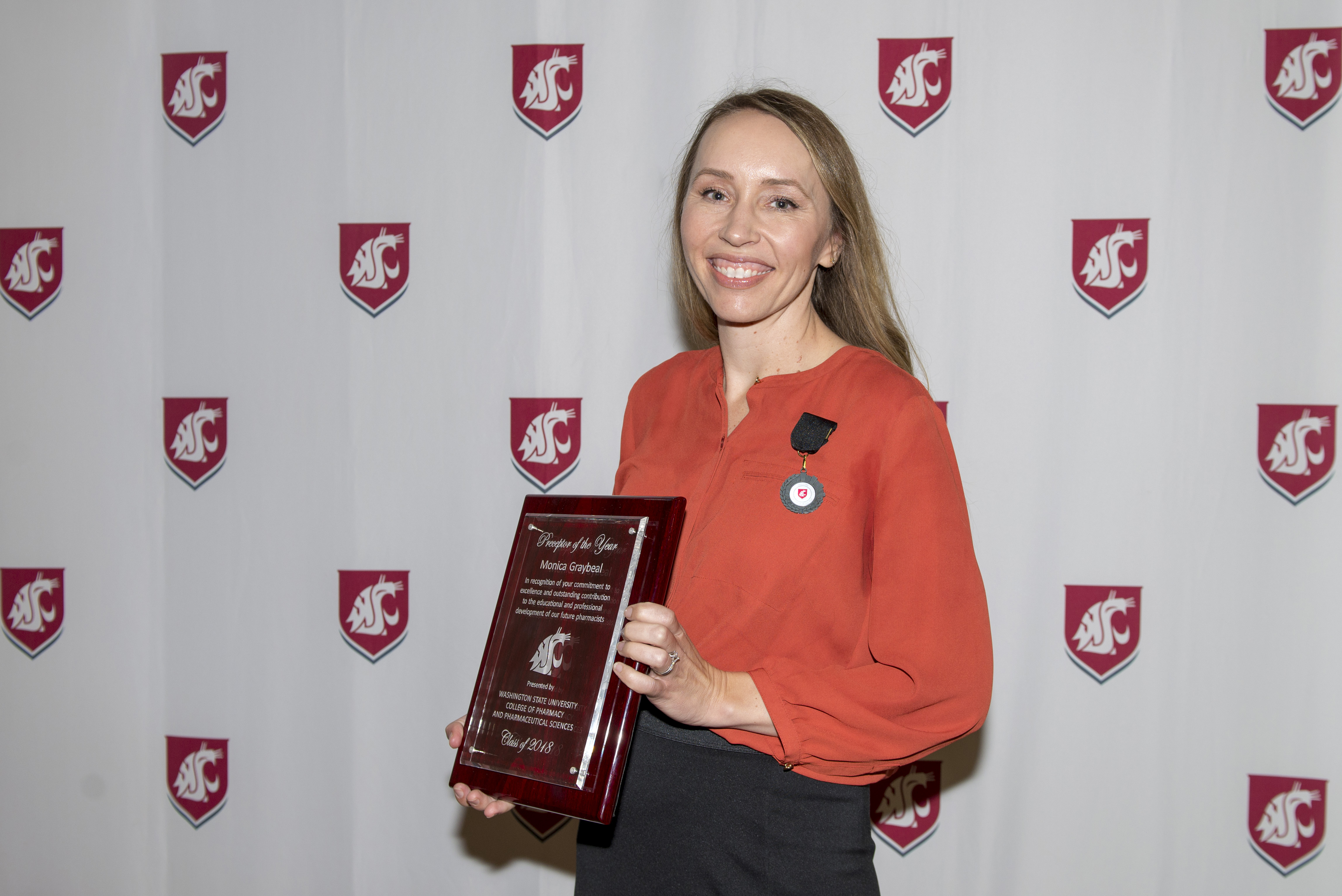 It is estimated that 65,000 people in Washington State live with chronic hepatitis C. Between 2012 and 2017, nearly 40,000 new cases of hepatitis C were reported. This number is expected to continue to rise with the opioid crisis.

2015 was a turning point, when well-tolerated and effective treatments for most types of hepatitis C were released. However, my colleagues and I found it increasingly difficult to get patients to see specialists so they could receive the care they need. We found that even if patients were being referred, many were not following through with appointments.

We needed to educate ourselves about hepatitis C so we could treat our patients in a setting that was familiar, and by people they knew and trusted.

Eventually we were introduced to University of Utah’s Hepatitis C Virus Project ECHO initiative. Project ECHO is a movement which seeks to de-monopolise knowledge by sharing best practice amongst medical professionals. Project ECHO’s motto is “move knowledge, not people”. I was paired with hepatologist Dr Terry Box and learnt from him during weekly live video webinars.

Since adopting Project ECHO’s model, our linkage to care rates have drastically improved. Project ECHO has allowed us to reach patients that we were unable to in the past. It has provided us with continuing education and support from world-renowned experts.

To date, thanks to Project ECHO I have documented 100 cures. And we are only getting started.

Last autumn also brought further good news. In October, Washington State authored a directive to eliminate hepatitis C by 2030. I was asked to sit on the hepatitis C-elimination coordinating committee as a prescribing pharmacist. This committee aims to convene stakeholders from the community and government to create a strategy by July 2019. I am also co-chair of the clinical services working group.

It is an honour to be asked to represent the profession of pharmacy.

NOhep is the unifying worldwide body for the elimination of viral hepatitis. With NOhep’s constant drive to be vocal and in the forefront of policy and education, the serious threat of viral hepatitis is being addressed.

Both NOhep and Project ECHO have helped me make connections, so I can treat my patients and help bring about the elimination of viral hepatitis.