Dr. Philip Bruggmann is an internal medicine specialist, who serves as the head of the executive board of Swiss Hepatitis. In this role, he leads the Swiss Hepatitis Strategy project, which was initiated by civil society and aims to eliminate hepatitis B and C in Switzerland by 2030. Philip is also a founding member and former president of the International Network on Hepatitis Care in Substance Users (INHSU). His research focuses on hepatitis C care for people who inject drugs. 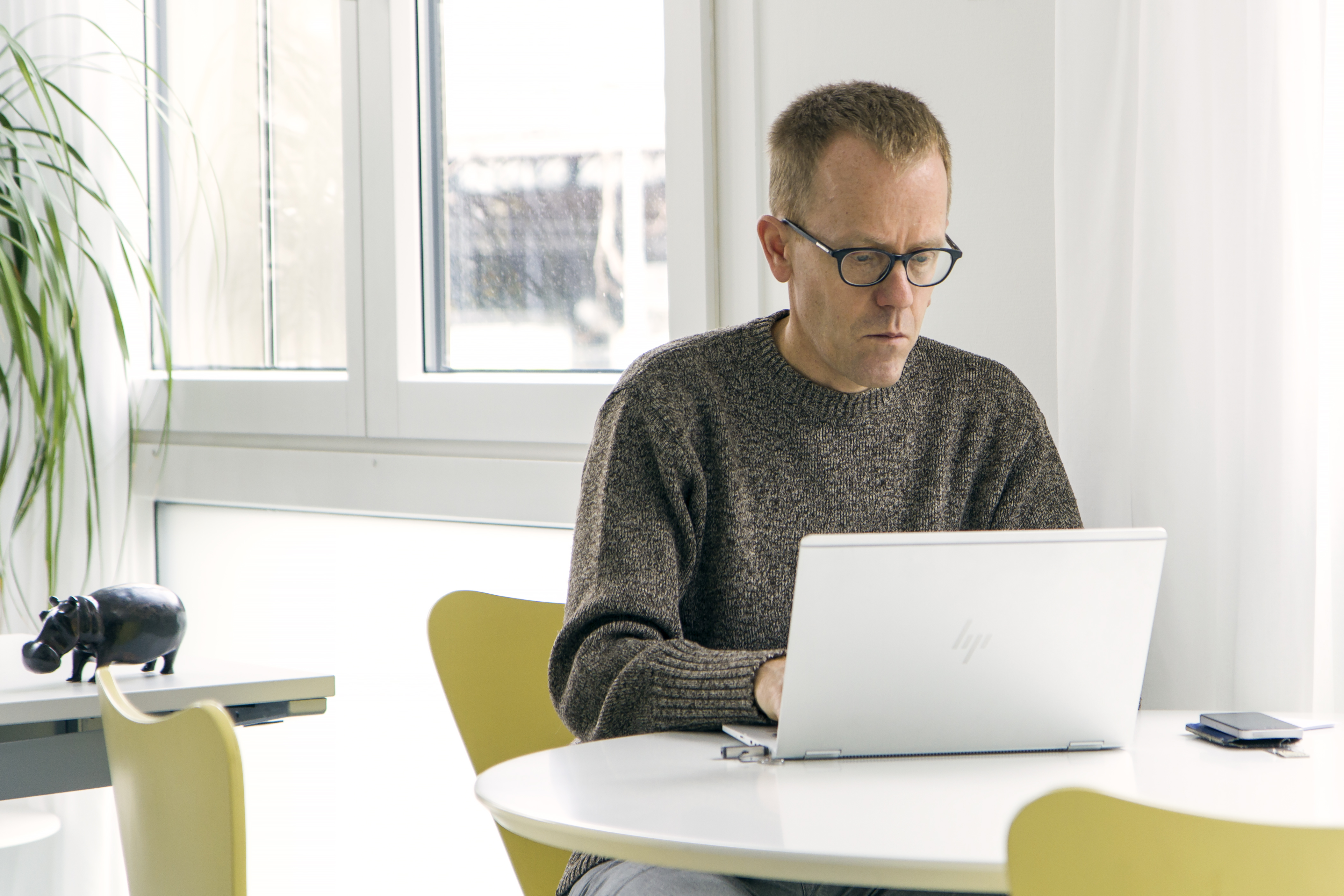 Whilst working as an internal medicine physician at Arud, an addiction medicine institution in Zurich, I became aware of the high prevalence of viral hepatitis C among our patients. I also noticed how health authorities were neglecting this global killer, even though Switzerland is a pioneer in the fight against HIV.

This is why we launched the Swiss Hepatitis Strategy in 2014, which I have the honour of leading. A first milestone was the universal access to direct-acting antivirals for the treatment of hepatitis C, which has been in place since October 2017.

Now I work in various areas to help those living with hepatitis, and to contribute to the elimination of this disease. People who inject drugs (PWID) make up around half of the population who have hepatitis C in Switzerland. At Arud, we provide care for people who inject drugs under one roof, with integrated viral hepatitis and HIV care. Last year, we launched a peer-to-peer program for PWID.

Furthermore, with the Swiss Hepatitis Strategy, we’ve launched several projects. One project focuses on empowering general practitioners (GPs) to provide hepatitis C care. We continue to focus on at-risk populations, and one of our other projects aims to improve care for hepatitis B and C in prisons. Through these projects, we hope to make a difference for people living with hepatitis.